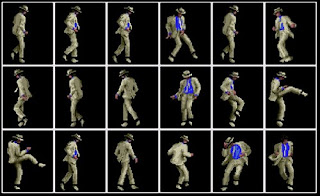 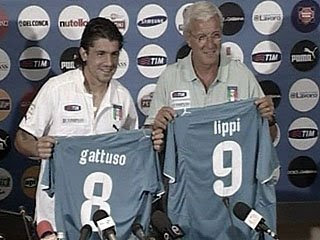 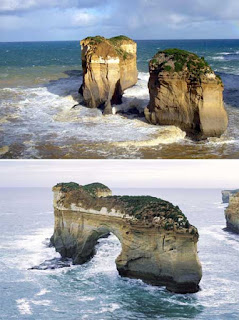 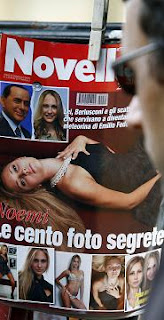 Silvio Berlusconi has blocked the publication of potentially embarrassing photographs said to include images of young bikini-clad and topless girls at his villa in Sardinia.
Police seized hundreds of photographs, which are believed to feature Mirek Topolánek, the former Czech Prime Minister, in the nude, after the media tycoon claimed that they constituted an invasion of privacy.
Some of the pictures were taken on New Year’s Eve, when Noemi Letizia, 18, was among the guests. Veronica Lario, Mr Berlusconi’s wife, announced more than a month ago that she will be divorcing him, partly because she could not “stay with a man who consorts with minors”.
Prosecutors in Rome ordered the seizure of 200-300 images, taken by Antonello Zappadu, a Sardinian photographer, outside Villa Certosa on the Costa Smeralda. Mr Zappadu told local media that the pictures were taken from 2007 to 2008 and could be divided into three categories.
In the first, involving guests inside Villa Certosa, he said, some of the faces were obscured because “some of those present, seemed to me, to be minors. For that reason I made them unidentifiable to respect codes on privacy and the protection of minors.” The second showed guests arriving on military aircraft and the third showed other guests, some in bikinis and some topless, at a country club.
Mr Berlusconi’s lawyers appealed successfully to the courts to block the use or publication of the photographs after Mr Zappadu allegedly offered them to newspapers for €1.5 million (£1.3 million). The photographer went to the Carabinieri headquarters in Cagliari on Saturday to hand over a CD of the photographs.
Mr Berlusconi, who is due to visit Washington on June 15 for talks on the economy with Mr Obama, insisted that the images were innocent, claiming that they “consist of people photographed during absolutely private moments which are completely legal”.
Niccolò Ghedini, his lawyer, said that the long-lens shots were a gross invasion of privacy. He told the newspaper Corriere della Sera that at least one of the pictures showed Mr Topolánek naked in the garden during a visit with his family in May last year. He added: “There were no minors, unless you want to include the young children of Topolánek.”
Gino Flaminio, a former boyfriend of Miss Letizia, said he did not believe that she had had sex with Mr Berlusconi. He claimed that the billionaire had contacted Miss Letizia while she was his girlfriend, contradicting the explanations given by Mr Berlusconi and the Letizia family, who claimed that he was an old family friend. In a letter to Corriere della Sera yesterday, Mr Flaminio said he had been used for attacks on Mr Berlusconi.
Franco Frattini, the Italian Foreign Minister, also dismissed rumours that the Prime Minister had a romantic interest in Miss Letizia, but he said that sex with girls over the age of 14 was not wrong in principle. Asked by Newsweek magazine if a relationship with Miss Letizia when she was under 18 would have been a crime, Mr Frattini said: “Absolutely not. In Italy it is a crime under the age of 14. Between 14 and 18 is absolutely legal.”
Mr Frattini insisted that any allegations of a relationship were “in any case absolutely not true”. 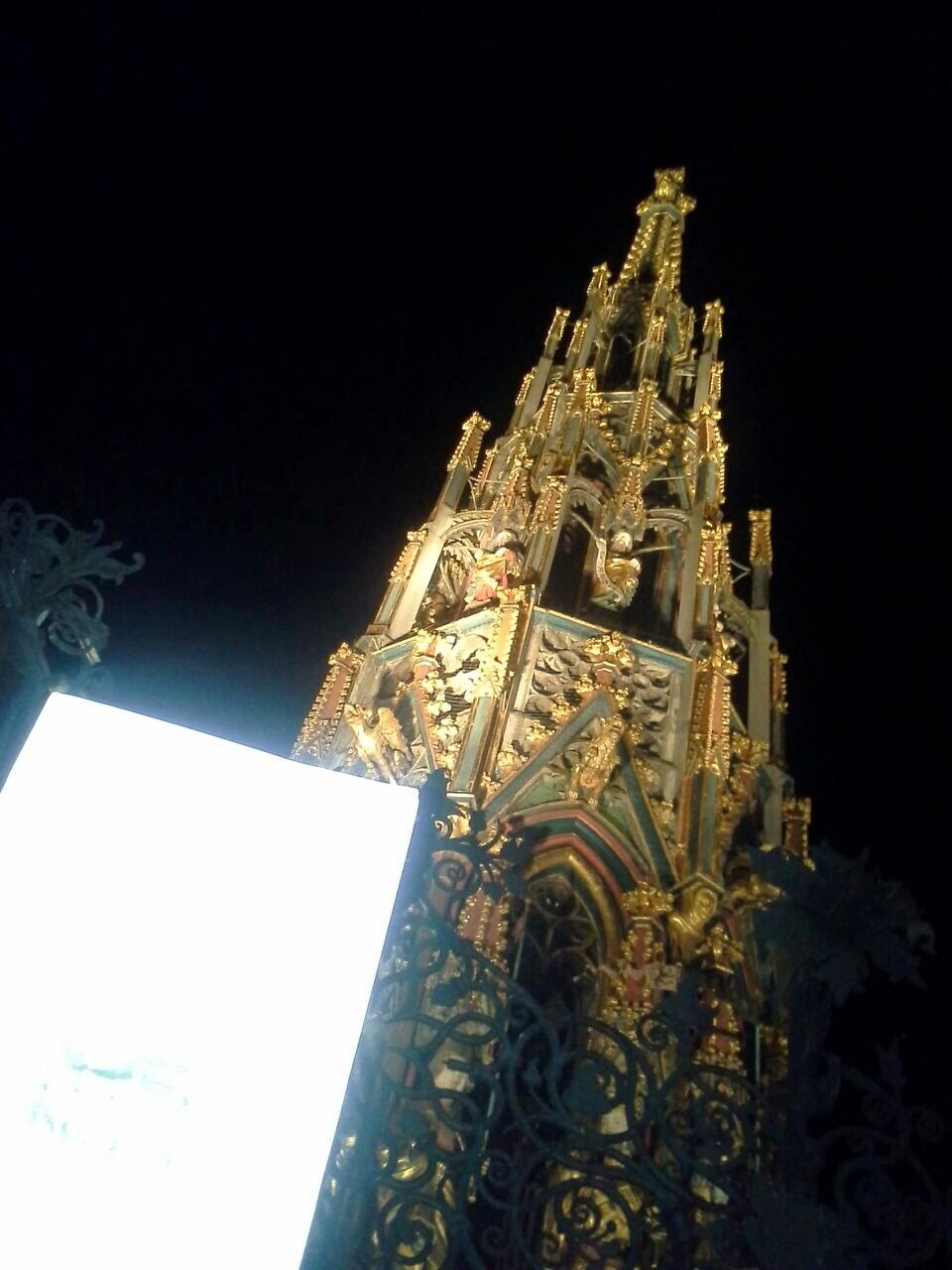 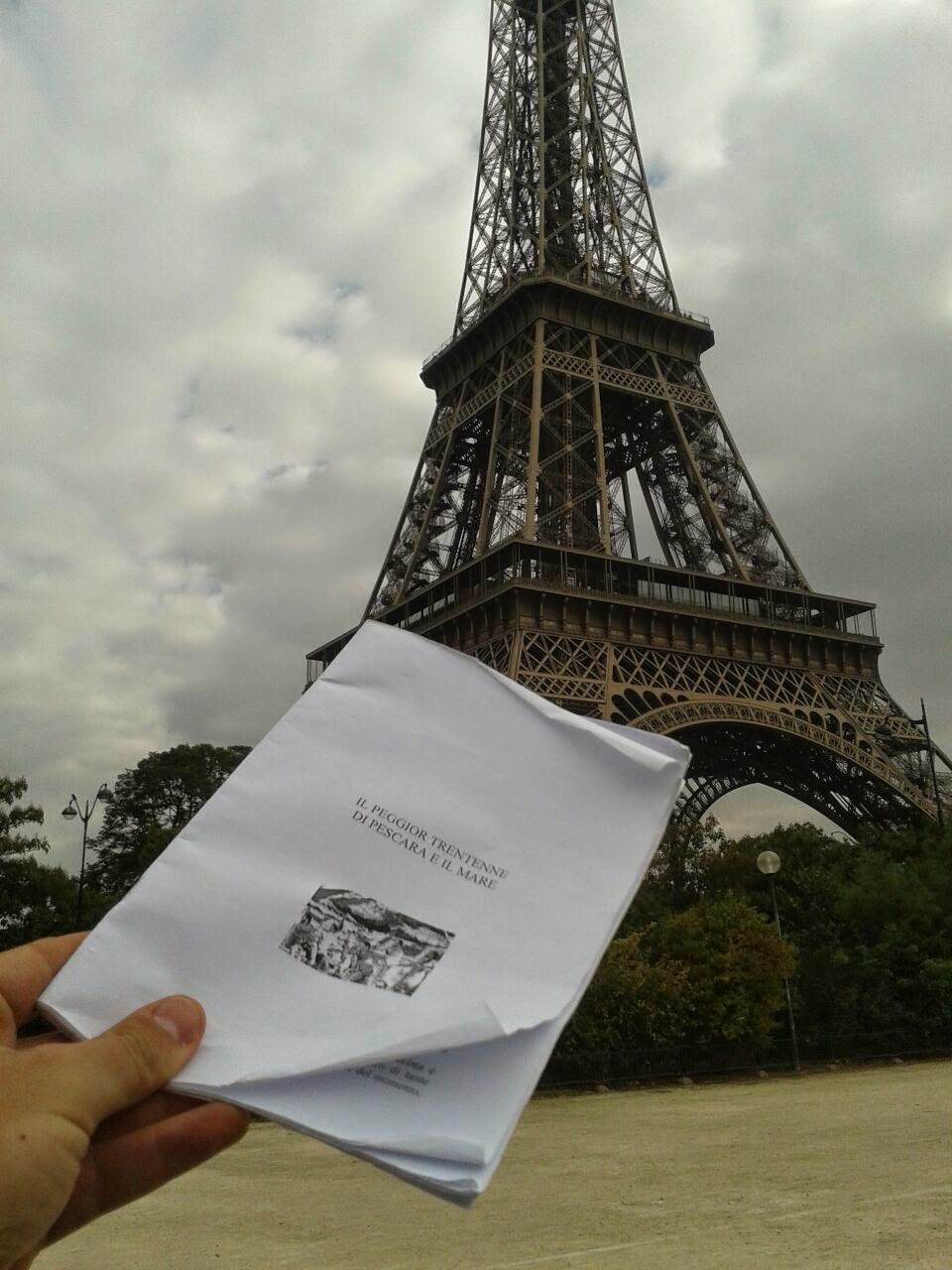 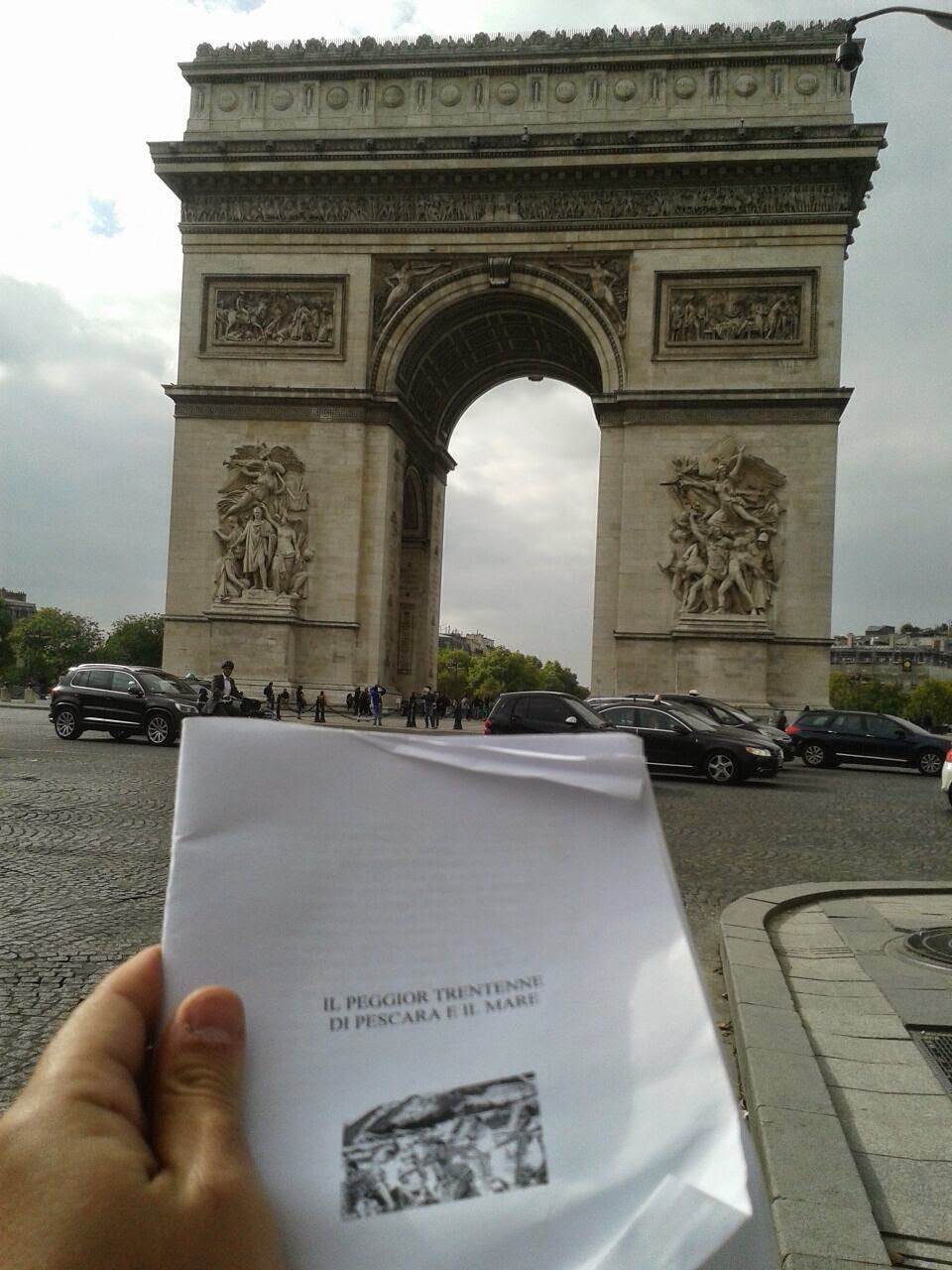 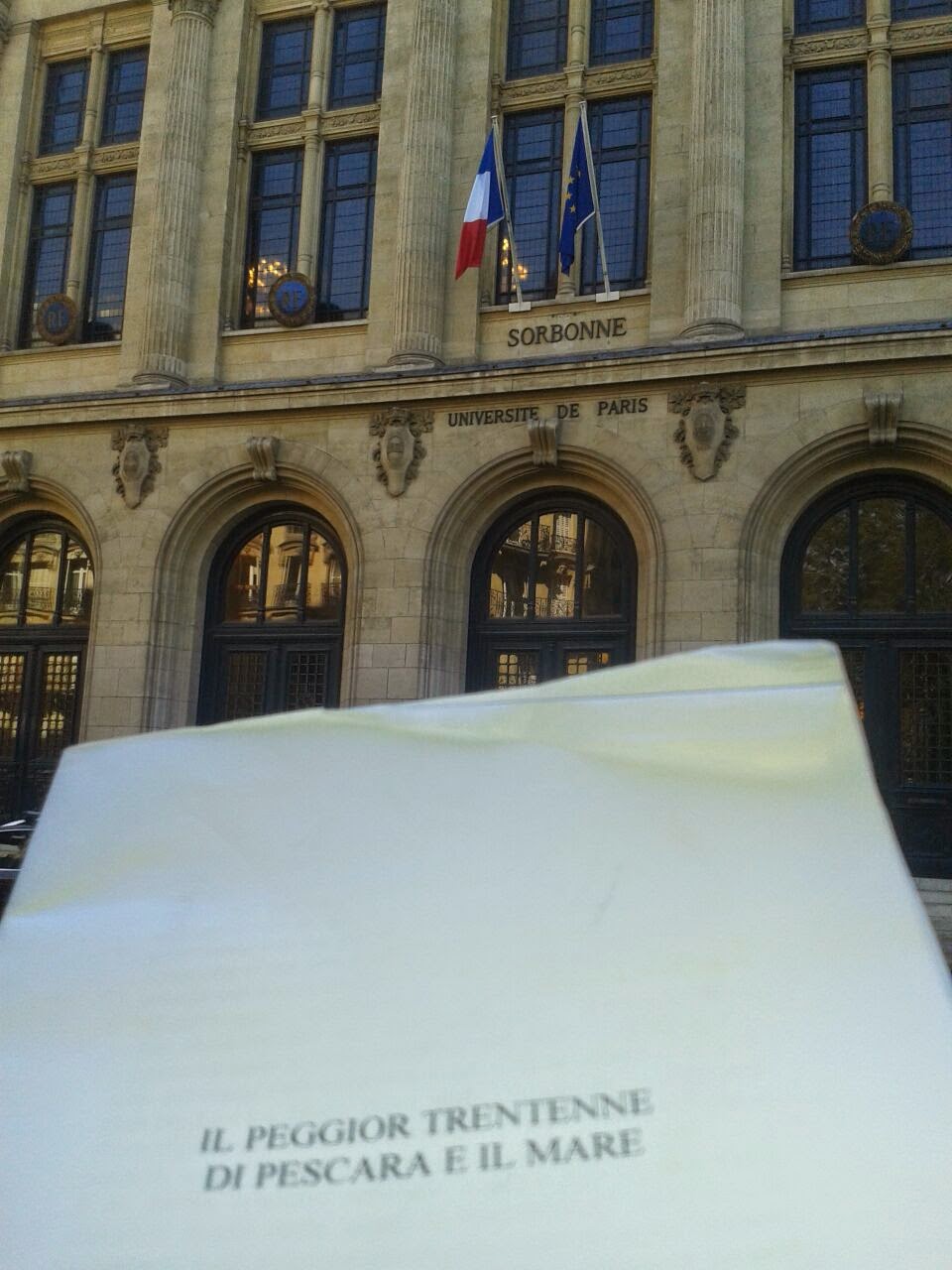 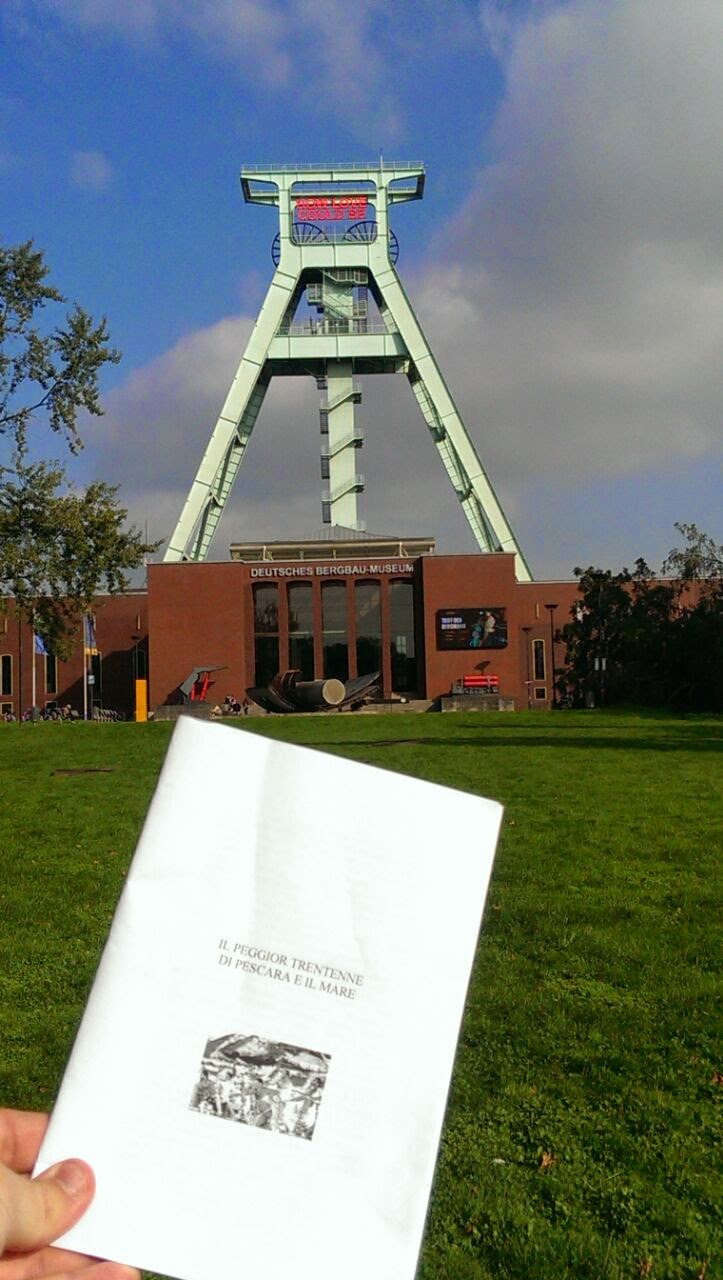